/bɒˈfəʊlə/
INFORMAL • NORTH AMERICAN
noun
a joke or a line in a script intended to get a laugh.
adjective
(of a laugh) hearty and unrestrained.
Definitions from Oxford Languages

Our ambition is to enable comedy writers and performers to achieve excellence across the spectrum of sitcom and comedy drama. 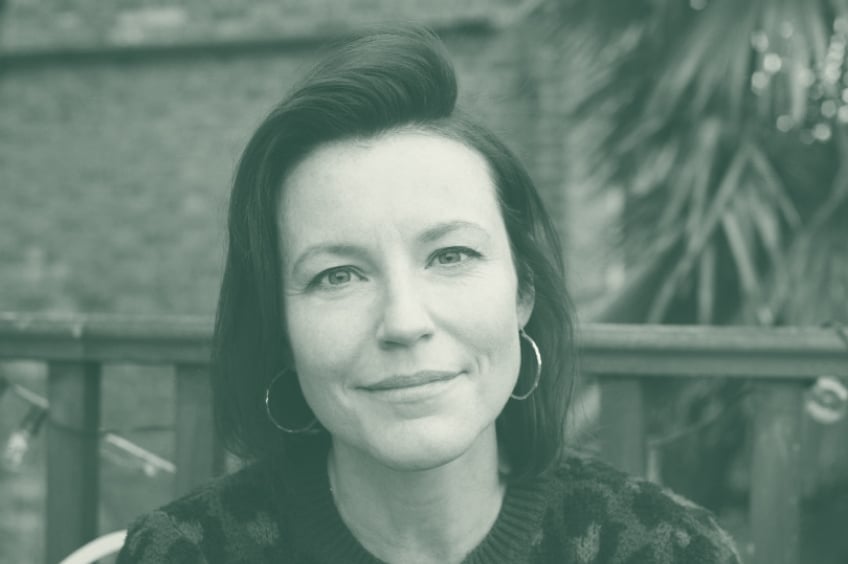 Kate left her job as Head of Comedy at the BBC to set up Boffola Pictures. During her 5 years at the BBC she commissioned and exec-produced numerous shows across all channels. Key titles include, The Outlaw’s, Back to Life, Alma’s Not Normal, In my Skin, Ghosts, Fleabag Series 2, This Time with Alan Partridge, The Witchfinder, Two Doors Down, Mum, Don’t Forget the Driver, Upstart Crow, Defending the Guilty, Man Like Mobeen, Count Arthur Strong, Out of her Mind, Toast of Tinseltown, The Goes Wrong Show and Stand Up for Live Comedy. Before joining the BBC Kate produced a number of shows, most notably the BAFTA award-winning Toast of London and David Mitchell and Robert Webb’s Back. 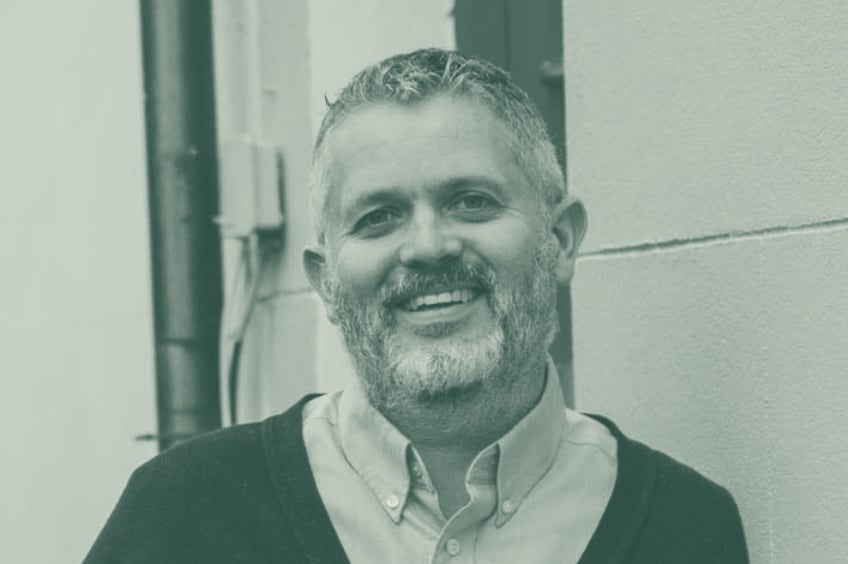 Shane is the first person to have held the Head of Comedy role at both Channel 4 and the BBC. Key BBC commissioning credits: Peter Kay’s Car Share, Ghosts, Gavin & Stacey 2019 Christmas, Worzel Gummidge, Mum, Fleabag, Inside Number 9, Motherland, Frankie Boyle’s New World Order, Charlie Brooker’s Antiviral Wipe, Man Like Mobeen, This Country, Mandy, Detectorists, The Young Offenders, W1A, The Other One and People Just Do Nothing both the series and movie. He launched the BBC Comedy Association to promote more inclusiveness through writing bursaries and sponsoring off screen production entry roles across numerous shows; as well as bring the New Comedy Awards back to television. 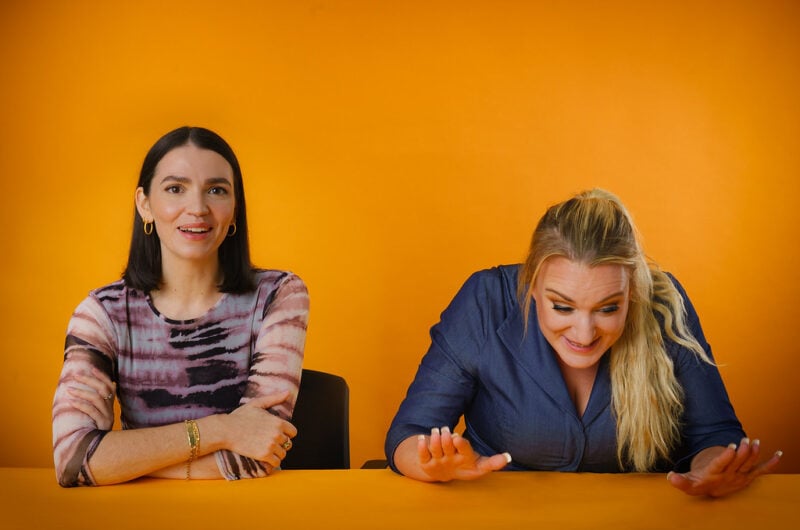 Cooper and Hizli will play the leads and are starring in the untitled six-part show, portraying two friends who love fun, laughter and booze until everything unravels. 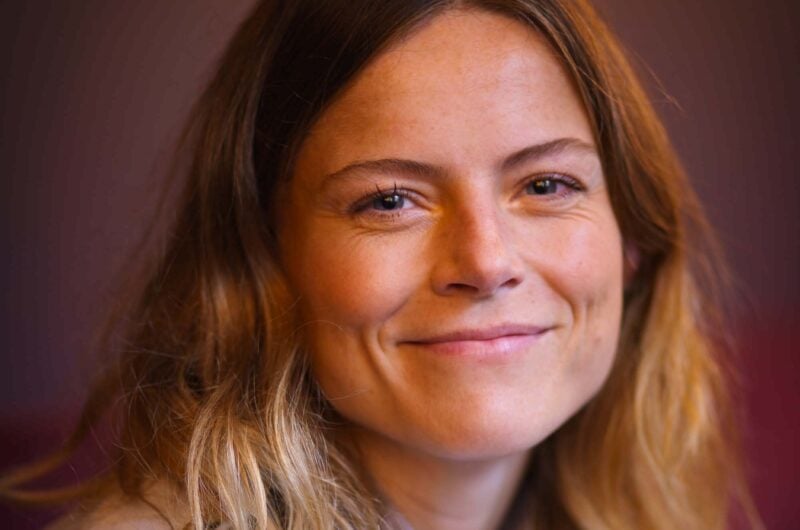 From battlefield hero to troubled tormentor….Happy Birthday to the brilliantly talented and versatile @jginorton. Not too long now until Tommy returns for the final instalment of #HappyValley!

Extremely excited to confirm that Ben Taylor, the utterly brilliant director of Catastrophe and Sex Education, is directing the first two episodes of The Ballad of Renegade Nell. @disneyplus

Do you recognise this outfit? The exhibition 'Costumes from the BBC TV Series Gentleman Jack' will be open Tuesday - Saturday 10am-4pm this includes the Bank Holiday. No booking is required. #PlatinumJubilee #GentlemanJack #BankfieldFashion

Here are some of the many highlights of our favourite queer period drama BY NIC CROSARA, IMAGE BY BBC/LOOKOUT PO...

From Anne Lister's iconic butch walk across Halifax, to Ann Walker finding her voice, here are some of the best moments from the latest season of #GentlemanJack 🎩